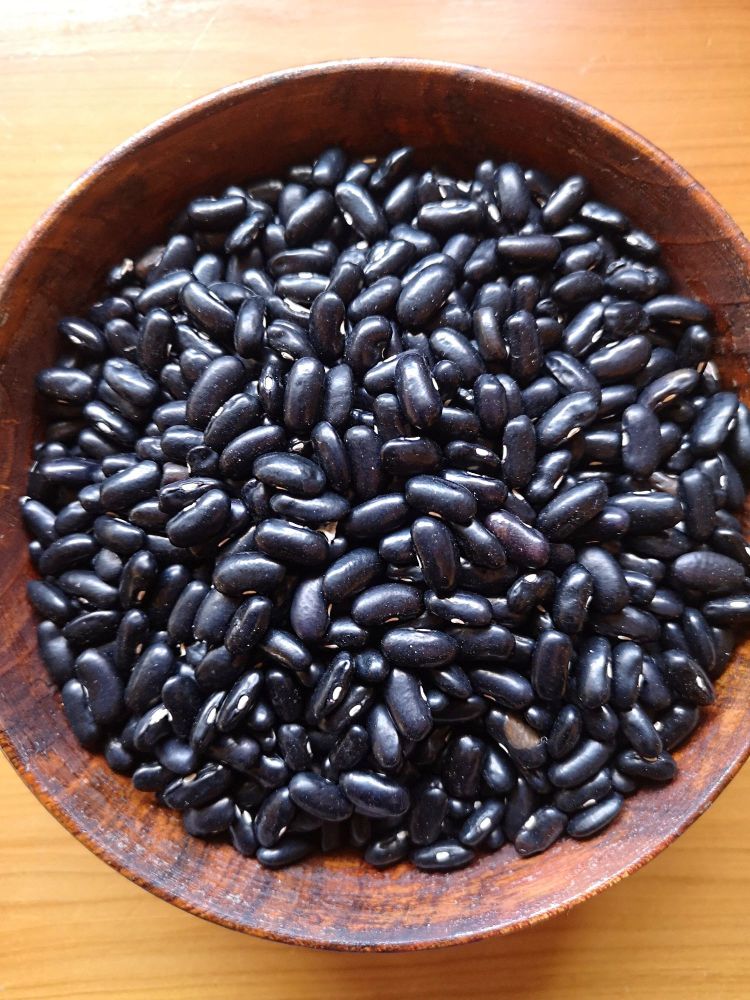 OH This bean comes with deep history and is tied to my roots as I carry Cherokee blood. My ancestors, as so many tribes, were driven forcibly from their homelands at the decision of the US government and enforced by the military. It was supposed to be a voluntary removal project, but when thousands of Cherokees and their neighbouring tribes refused to leave their homelands where they had lived for thousands of years the plan changed. It started in 1831 with the Choctaw being the first nation to be forcibly removed from their homeland finishing with the Cherokee nation in 1838. By the end of the government removal program 46,000 Native Americans had been rehomed against their will. Often needing to leave in a hurry, people took small precious things with them to their new home. Seeds were a first choice to help preserve their traditional varieties even in these trying times.  The removal project became known in the Cherokee language as “Nunna daul Isunyi” (The Trail Where They Cried) or in English, the Trail of Tears. 4000 Cherokees died from the hunger and cold, while some were murdered outright on the long walk from North Carolina to Oklahoma.

These beautiful black beans were carried probably by many, but it was Dr. John Wyche of Oklahoma, who gave the seeds to the Seed Savers Exchange sharing how his ancestors had brought these seeds with them on their journey. A prolific climbing bean that produces many greenish- purple pods that can be eaten green or dried. A must have for bean lovers. We grow them to remember our ancestors and to remember history so we do not repeat it.